An Essential Mindset Shift For Entrepreneurs 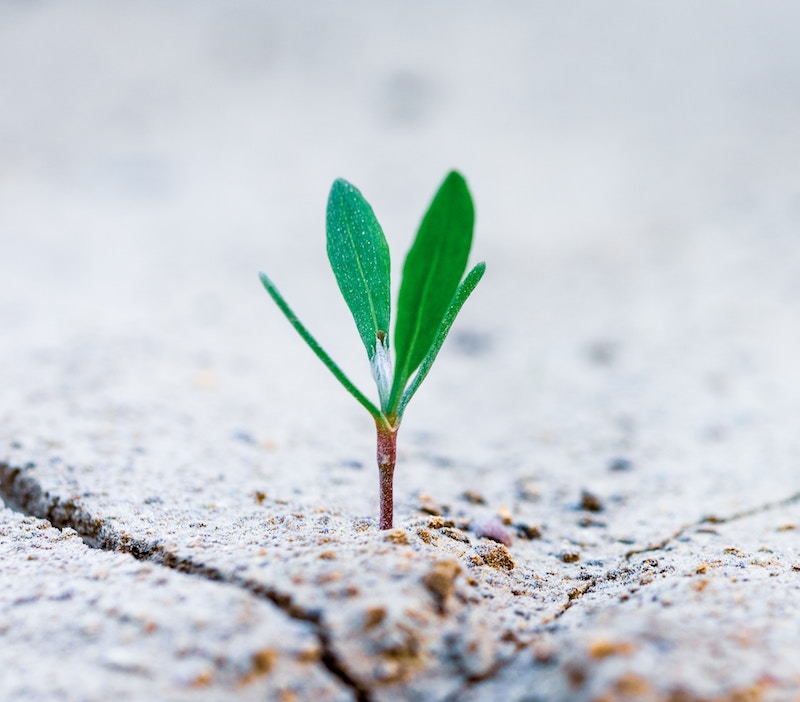 “Patience, persistence and perspiration make an unbeatable combination for success.”

In this post, I want to tell you a story about a woman I once coached. As you read the story, see if you can relate to her experience.

It was a woman I hadn’t spoken to before. I had “met” her in a Facebook Group and offered her a complimentary coaching session. Not only did she show up (not everyone does) but she was on time, which was an encouraging sign. As soon as we began, I could see that she was keen to make the most of the session.

I opened the session as I always do with someone I don’t know, by asking her if she’d ever had coaching before. She hadn’t, which led me to explain a little about how I coach. I explained that one of the primary tools I use to uncover what’s really going on and what might be getting in the way of my client moving forward is language.

I explained that the language we use, shapes our world and often, what we’re saying out loud (and internally) on a regular basis limits and hinders our personal and professional evolution in far greater ways than we ever realise.

She nodded. I could see that it made sense.

I asked her to tell me what was going on in her world.

I am my own worst critic she said.

I wrote it down and nodded at her to go on, I wanted to hear more.

She told me of her troubles, her worries and her uncertainties and then she said these words.

I’m one of those people who….

It’s a bit like an alarm going off in my head when I hear those words, everything thereafter feels somewhat irrelevant, for I know that it’s in those seemingly, inconsequential words that the struggle lies. Not in the words that follow.

I went on to explain that when we categorise ourselves as one of those people who…(complete the sentence any way you like), we immediately limit what we’re capable of. We put ourselves in a box that’s incredibly difficult to break out of. I put forward the case that nothing, but our own limited view of what we’re capable of, stands in the way of our ability to achieve our greatest potential.

This is just one example but I hear those words often.

Here are some of the most common things I hear as a Business Coach.

I’m just one of those people who…

I invite you to consider which box you are putting yourself in and to politely call bullshit on it.

I’m able to call bullshit because I have a multitude of examples from my own life and from the people I’ve worked with who have, with time, exceeded their own expectations of themselves and broken free from the boxes they themselves created and I bet that if you look within, you’ll see examples from your own life too.

And this doesn’t just happen to us on our entrepreneurial journey. If we get wise to it, we start to see how we do this to ourselves all over the place.

To share a personal example. I used to say (often) that I’m one of those people who kills plants. Try as I might, whatever type of plant or flower that came into my care, would die swiftly, no matter what I did to sustain it.

Last summer, I decided to change this story and committed to starting a balcony garden (not my first!) that would thrive rather than whither. THRIVE was my 2018 word of the year after all! I promised myself that this time things would be different, which in turn allowed me to show up differently.

Here’s what did to honour my commitment to changing that story:

Two months after beginning my balcony garden journey, it was thriving (see picture below). I remember feeling thrilled and amazed because never before had plants under my care looked like this. 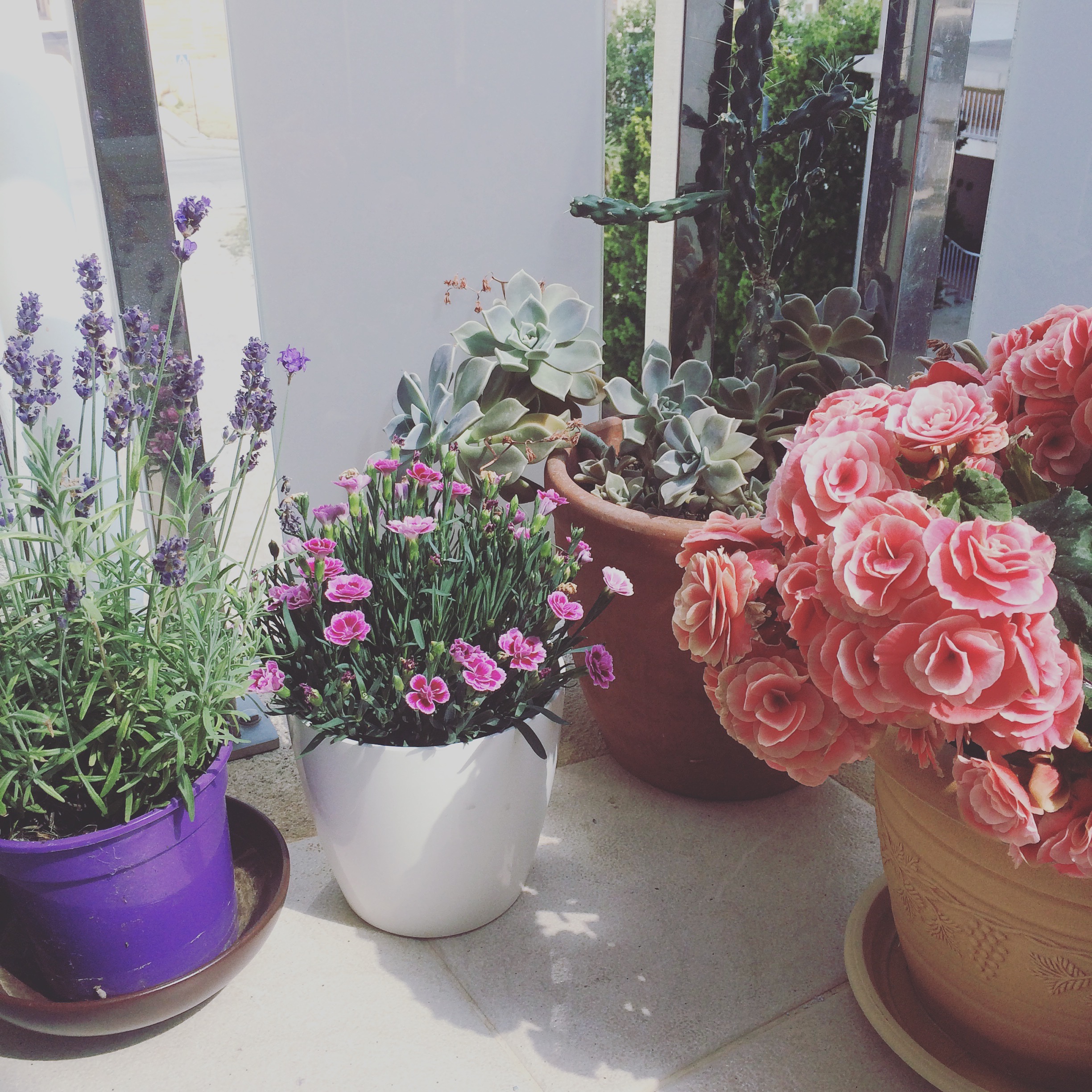 “when we have a “growth mindset,” we believe that our intelligence, creative abilities, and character are things that we can improve in meaningful ways. We can always learn and get better at what we do.”

As I write this, I’m on day 9 of a personal challenge to write 30 posts in 30 days after I had previously been struggling to write one a week. When I first conceived of the idea, my first thought was there is no way I can do that! then my growth mindset kicked in and my second thought was let’s give it a try and see how we get on!

“In the fixed mindset, everything is about the outcome. If you fail—or if you’re not the best—it’s all been wasted. The growth mindset allows people to value what they’re doing regardless of the outcome.”

Trust me when I tell you that you have infinite amounts of potential within you and to access that potential, sometimes all  you have to do is change the story.

I’m curious where in your life do you know you put yourself into a box? Where in your life are you giving yourself an excuse not to take action by telling yourself that you’re just not the kind of person who…? Please share in the comments below any insights you’ve had from reading this post and any new stories about what you are capable of that you’d like to now write.

Once a week, in the form of an e-letter, I share the best of what I know about building a business with integrity for conscious business owners.

The intention behind these letters is to be a voice for integrity within your (undoubtedly) cluttered inbox. To be the one email you can count on to contain strategic and soulful advice for building a business without selling your soul.

If you want to receive the Soulful Strategies Weekly, simply share with me your name and email address below and you’ll start recieving emails right away.